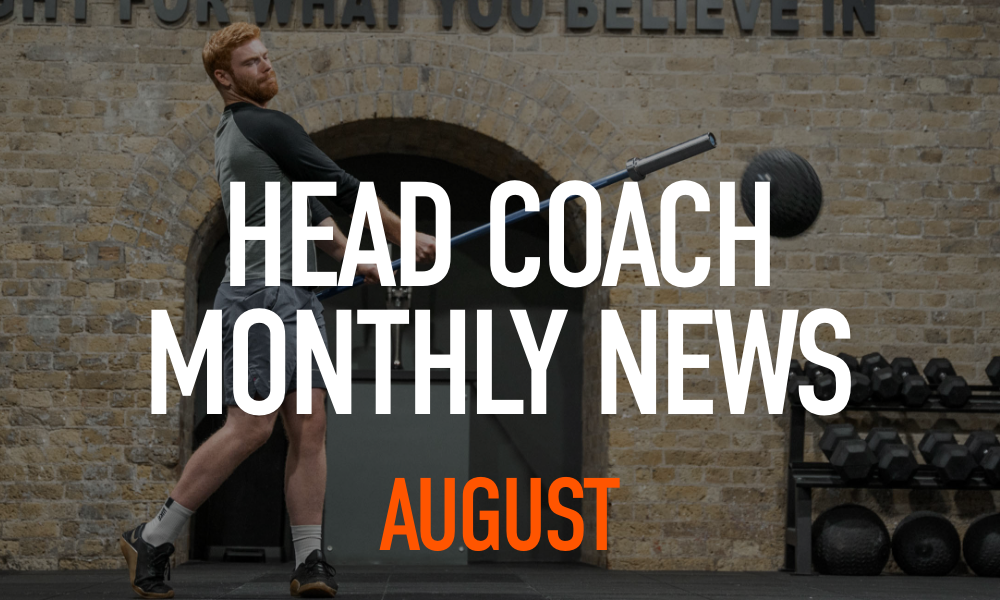 The programme is now allowing us to uncover all of the strength we’ve built on our pulls and overhead by giving us new opportunities to test our maxes. Following this we’ll be transitioning into a focus of continuing to use that strength in our workouts. This means being more focussed as we’ll be performing lifts in a less isolated environment and mixing it with other elements. We’re still going to be performing heavier compound movements in isolation, but it’s going to be a varied amount of movements to allow us to keep progressing without having anything lag behind. Whilst we’re doing this we’re going to test our top-end gymnastics, toes to bar, pull-ups and muscle-ups, which will be followed by a block of dense accessory exercises that are vital to long-term development for these three movements. When it comes to improving these gymnastics movements, it’s incredibly important to focus on the technique, but just as important to focus on developing the muscles that are involved. No amount of technique can help you produce more force than you already can, so we have to work hard on both of these elements; our ability to generate force through the correct muscles and creating the most efficient way of moving by improving our technique.

Whilst on the topic, a question I get often is, ‘what if I want to continue focussing on my overall strength with my squats, olympic weightlifting etc?’ When it comes to the main classes I don’t want to pigeon-hole any members into a specific goal, which is why we have our other classes for such goals, Build and Weightlifting. Both of which have progressive strength blocks that run year-round. So, if you’re looking to continue building overall strength, I strongly recommend going to the build class, or following the programming during open gym. It always has a back squat, front squat or deadlift cycle running, alongside upper body strength progressions. If you’d like to keep a strong focus on improving your olympic style weightlifting, then take the weightlifting classes and or, use the open gym to catch up on the sessions. Every block of weightlifting is aimed at improving the snatch and clean and jerk and is a progressive cycle of 8-12 weeks which sets you up for success to test maxes at the end.