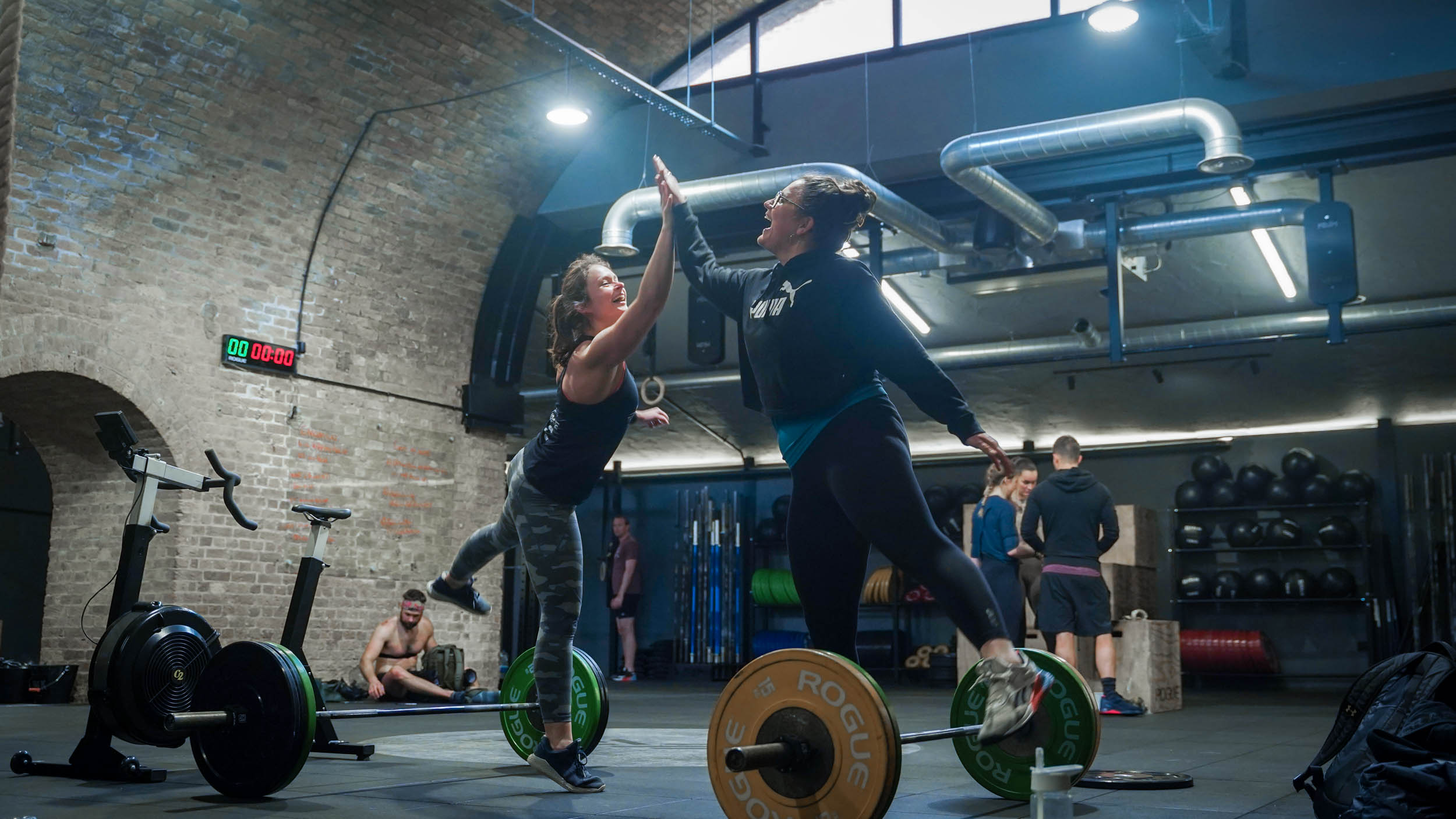 How To Train vs What To Train

I’m not a fan of talking in absolutes - it’s so rare that it’s broadly applicable. But when it comes to working out, especially for improving performance, how you do something outweighs what you do - at least for the most part. I’ll explain my angle and hopefully it will make some sense.

Learning how to do something is, in general, the toughest part of the journey. Let’s take a straightforward example; a person wants to improve the strength of their legs so they can lift more with the olympic lifts. The person seeks out a programme that’s designed to progressively overload the muscles that are used during the squat and to enhance the brain to muscle connection, thus also improving the squat itself. However, there is a huge missing link. This person’s squat doesn’t utilise the ‘correct’ muscles. They lose balance throughout most reps, causing the load to drift forwards or backwards and they lift their hips before their shoulders during the ascent, especially when it gets heavy. Now they run this training block - with movement inefficiencies unbeknown to them - and their strength improves. That’s a win right? Except, their new strength hasn’t translated as planned - their Olympic lifts haven’t improved. They squat in exactly the same way, just heavier. The real trick here is; they didn’t learn how to train and they skipped straight to what to train. In this situation, learning how to use the leg muscles correctly and maintain balance throughout the squat would have been far more beneficial to their weightlifting than directing their energy on what to train.

Another important thing to note is that learning how to train is a lot more than understanding how to perform a movement. It’s understanding intensity, the intent and how long-term progress happens. Knowing how to move is only one part of the puzzle. Knowing how often - or if ever -  you should be grinding reps, how to ‘autoregulate’ intensity and what type of progress leads to large changes over time, is the rest of the puzzle.

Autoregulations is making the call based on how you feel. As an example;  if you’re rundown, under-sleeping, undereating and generally over-stressed, adding more stress isn’t going to help progress in the long run and will lead to bad habits. Accumulating progress is another hugely important learning curve. A lot of people make the mistake of looking for large gains in short periods of time, and then recycling this over and over, only to eventually regress. Whilst decent progress can be made in a relatively short space of time, it needs to be phased in and out intelligently, to allow the body to continue adapting. It’s one step back and two steps forward forever. It isn’t one back and a thousand forward.

For those looking to fitness for performance, they should learn this lesson as early as possible - just like the best. Most of the top sports people spend the vast majority of their time developing how they practice, versus simply what to practice. Building a broad base of ability will give you a huge return, ingraining bad habits further will lead to stagnation and more. Doing the ‘correct’ thing incorrectly won’t get you anywhere, and if it’s a toss up between getting better at something versus continuing to do something wrong, I know which one I’m taking all day.